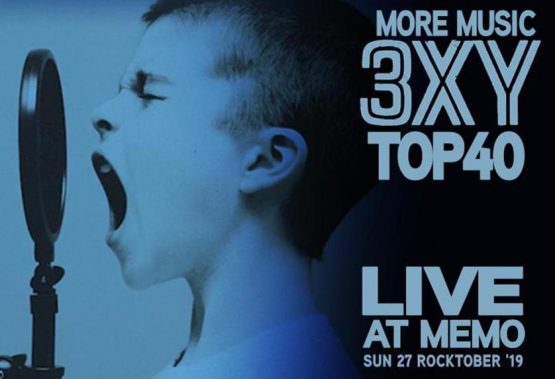 In the 70s and early 80s, 3XY dominated Melbourne’s radio airwaves. On Friday each week the Top 40 hits were announced. At MEMO on Sunday 27 Rocktober 40 Years to the week, we roll out those same Top 40 tunes, with the Top 20 performed LIVE ! Singers are now announced….

This stunning group of artists will sing the TOP20 from Oct 26 1979. And what a collection of songs it was from a time when…… Carlton won the grand final, Malcolm Fraser was prime minister, Philip Silleny attempted to hijack a TAA aircraft near Brisbane but was disarmed by hostess Esme Qazim and other crew and the American space station Skylab crashed in Esperance, Western Australia………and the 3XY Top 20 was

Get 10% OFF your ticket with the following code: STKILDAROCKS