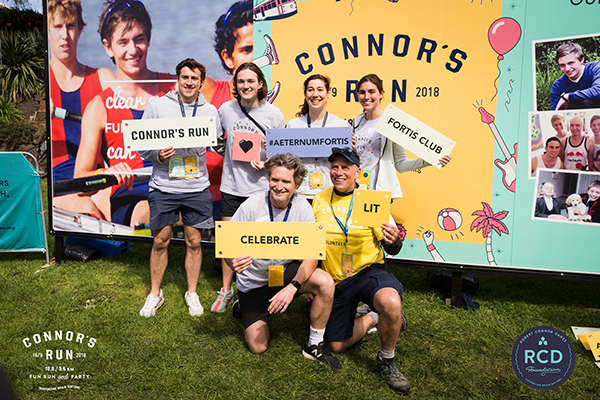 A fun run that’s not about running or winning. It’s about finding your awesomeness, celebrating courage and Connor.

Connor’s Run is the brainchild of the Robert Connor Dawes Foundation. It supports the foundation’s brain matters projects with the goal of changing the odds for young people facing brain cancer, the #1 cancer killer of young Australians.