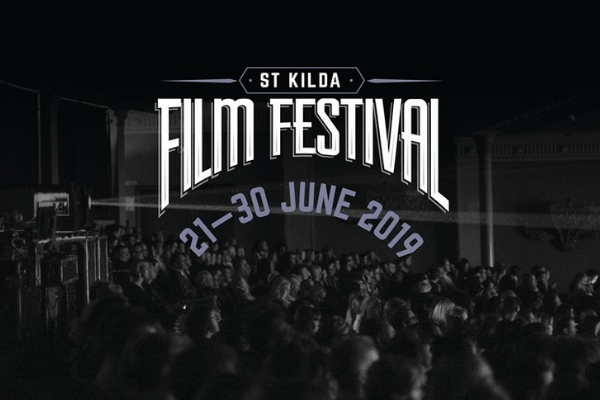 The St Kilda Film Festival is one of Australia’s largest and oldest short film festivals.

Proudly presented and produced by the City Of Port Phillip, the St Kilda Film Festival supports the Australian film industry by turning the spotlight on a wide range of fascinating works. Exceptional films by both emerging talent and accomplished industry professionals are shown on the big screen where they look their shiny best.

Accredited by The Academy of Motion Picture Arts and Sciences, the St Kilda Film Festival is an Academy Awards® qualifying event, with award-winning films from the Festival eligible for consideration in the Short Film Awards and Documentary Short sections of the Oscars®.