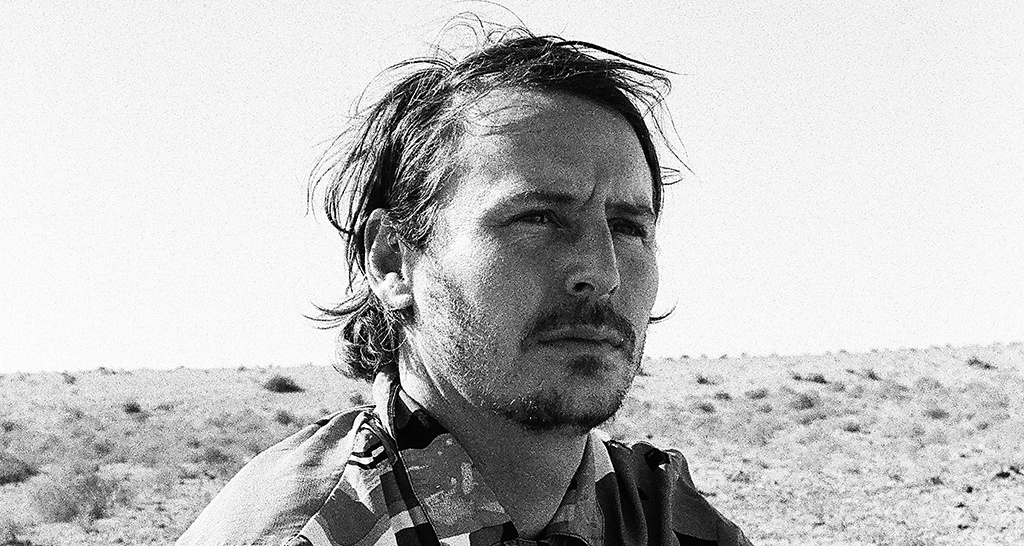 Howard is much loved for his gorgeously emotive vignettes, which has seen him amass a large following of fans across Australia over the past seven years. Noonday Dream will be his first release in over four years since 2014’s No.1 album, I Forget Where, and is slated to hit airwaves in June 2018 – only a month or so before this anticipated performance.

Recorded in various studios between South West France and South West England – including the legendary Sawmills, where the likes of Muse, Oasis, The Stone Roses and Supergrass have all made seminal albums. The new album will boast 10 tracks, of which ‘A Boat To An Island On The Wall’ has already been released. The opening song is a sprawling and ambient seven-minute opus, which carries on the sound we’ve come to love with a fresh perspective. An impressive glimpse into one of the most anticipated releases this year.