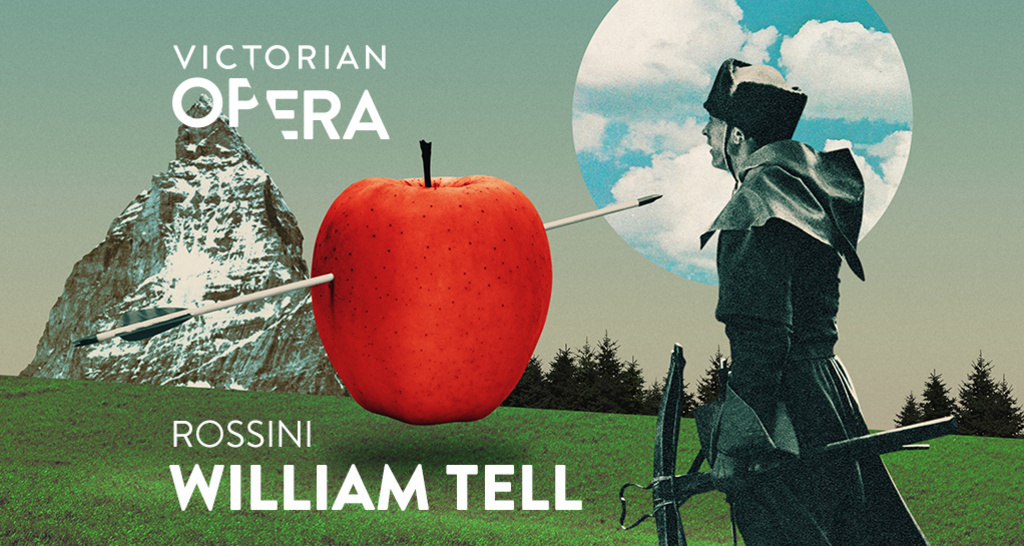 Sung in French with English subtitles

The legendary tale of the sharp-shooting hero on a quest for freedom makes for epic opera: a struggle for liberty against oppression and the courage that victory demands.

Hope is illuminated in a darkened world with this striking new production.