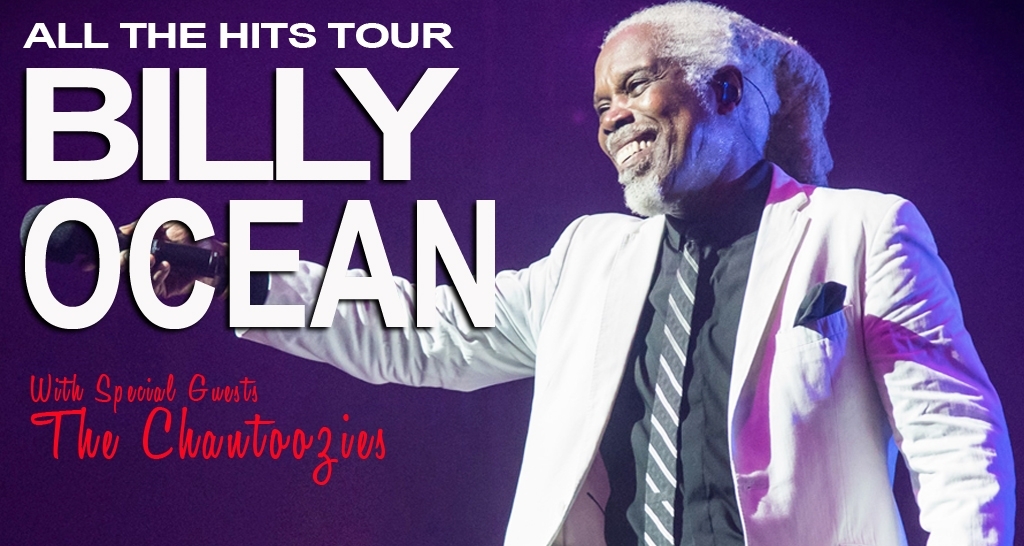 Following his sold out 2018 UK tour, Billy Ocean is returning to the Palais Theatre, where he will perform his greatest hits and favourite tracks.  He will be joined on stage by his super band to put on a show that will get everyone out of their seats.

Billy Ocean is one of Britain’s greatest ever soul stars with 30 million record sales to his name.

Having achieved extraordinary success as both an artist and a songwriter, he has collected multiple Gold and Platinum records in many countries.  Smash hits such as Caribbean Queen, When the Going Gets Tough, Get Outta My Dreams, Suddenly, Love Really Hurts Without You, Loverboy and There’ll Be Sad Songs have topped the singles charts the world over.  These songs also made an impact on the international charts and continue to be on radio playlists across the globe to this day.