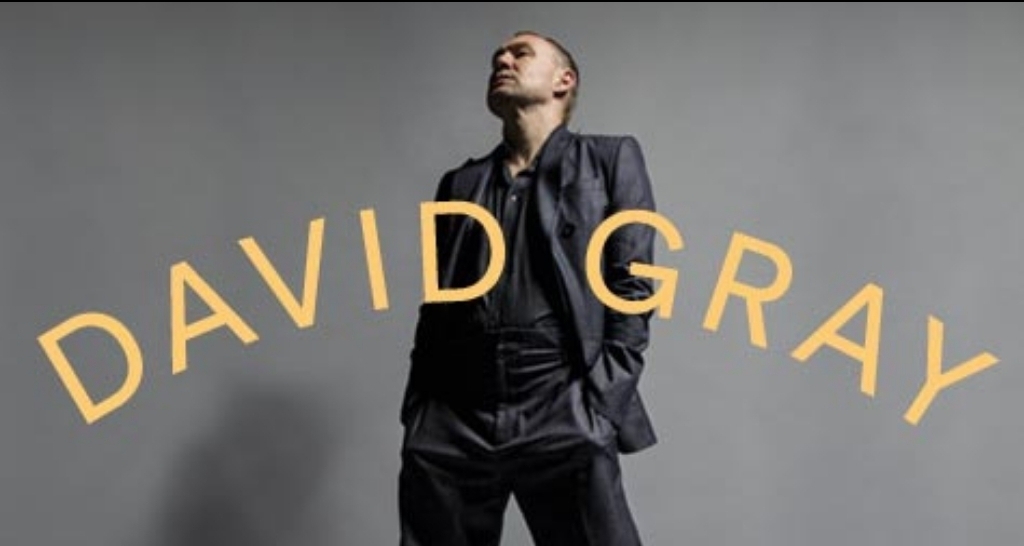 After scaling enormous heights with album sales over 12 million (including the highest selling album ever to-date in Ireland with ‘White Ladder’), BAFTA, Brit and Grammy nominations, a Q Award, two Ivor Novellos and much more, David Gray returns revitalised with a new perspective, energy and new sound to take to his adoring Australian fanbase.

The English singer-songwriter’s breakthrough album ‘White Ladder’ first introduced him to Australian audiences in 1998 and was a showcase for his tempered roar of a voice, as it is for his finely-honed powers of social observation. His wit’s-end ballad “This Year’s Love’’ proved that it is often the simplest emotions that hit the hardest.

With a loyal Australian fanbase and a plethora of albums to enjoy, there’s no doubt tickets to see David Gray live in Australia this April will be in high demand.