In Conversation with The Sopranos @ Palais Theatre 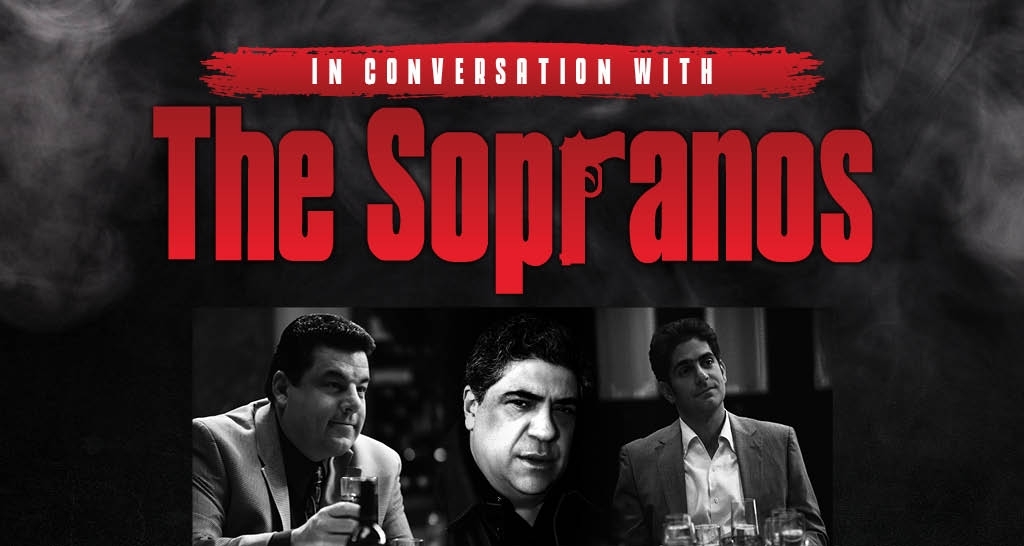 Get the real story behind what Vanity Fair called “the greatest pop-culture masterpiece of its day” when three of The Sopranos’ most iconic cast members sit down for a chat.

For the first time in Australia, Steven Schirripa (Bobby ‘Bacala’), Michael Imperioli (Christopher Moltisanti), and Vincent Pastore (‘Big Pussy’ Bonpensiero) will take us behind the scenes of the legendary show – the stories, the dramas, the laughs – not to mention the countless theories about the show’s controversial finale.

A family on-set and off, they’ll take a deep dive into the relationships formed during the show’s eight – year run, and the impact that their on-screen capo, James Gandolfini, had on their careers and lives.

Seize your chance to ask anything you’ve always wanted to know about the show, with an audience Q&A.