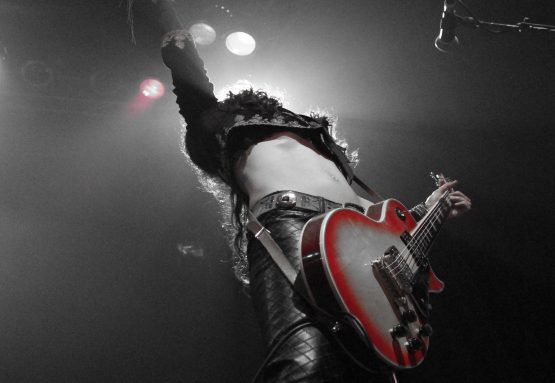 New York girl rockers LEZ ZEPPELIN – the all-girl band earning the reputation as one of the most exciting live acts on the scene – are bringing their version of the rock-laden classics penned by the legendary Led Zeppelin to Australia for the first time, and audiences better get ready for a blistering live show. LEZ ZEPPELIN – aptly coined as all girl, all Zeppelin – have been paying homage to the British greats for 14 years and they’ve earned acclaim around the world for doing it. This is not your ordinary tribute band, LEZ ZEPPELIN embody the spirit of their namesake, playing the iconic songs note-for-note, while incorporating their own musicality. These girls are all consummate musicians, they know their craft and they know it well… and they rock hard.