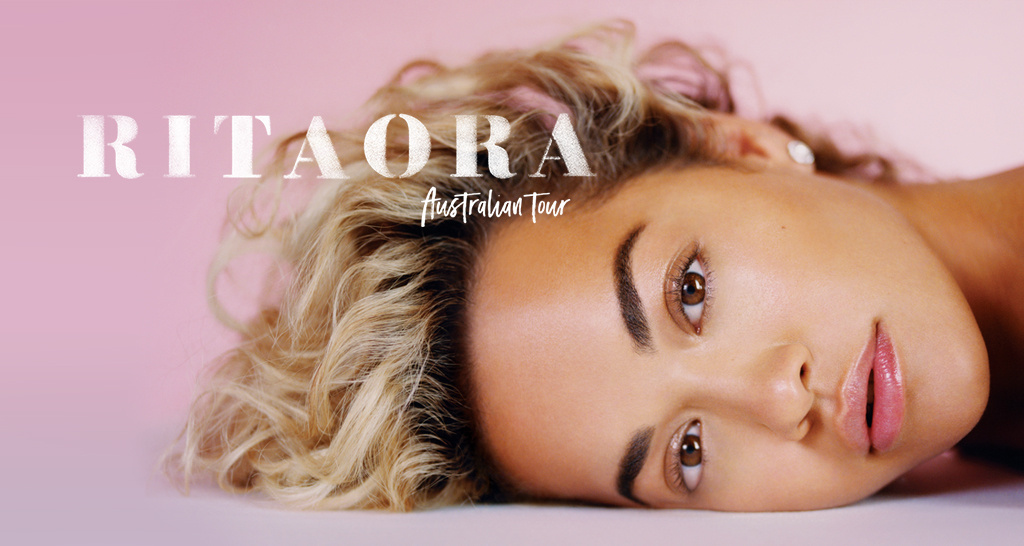 Having performed on some of the world’s biggest shows, including ‘Kimmel’ and ‘Ellen’ and most prestigious stages, from Glastonbury to The White House and even The Vatican, the Kosovo-born, London-raised pop prodigy will be at the Palais Theatre in March!

*All times apporximate and subject to change.