The Monkees @ The Palais Theatre 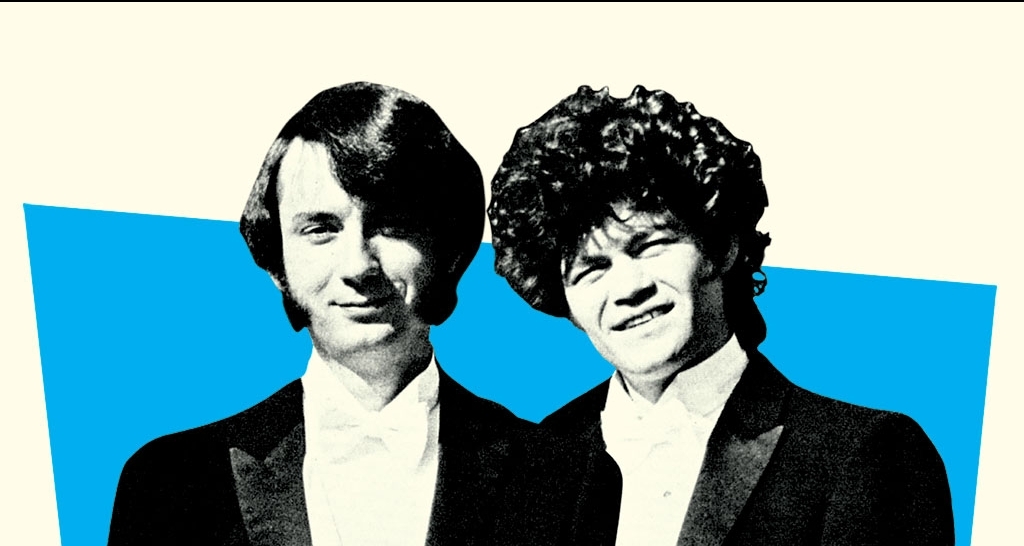 THE MONKEES – The Mike and Micky show!

Great hits! Classics from the TV show! Over 2 hours of Monkees Magic!

The Monkees Michael Nesmith and Micky Dolenz will hit Australia and New Zealand this coming June. As well as all of those marvellous Micky hit singles, this will be the first time Mike has appeared in Australia or New Zealand since the release of his 1977 “Live At The Palais” album so be assured the shows will highlight many of Nesmith’s compositions, including some that have never been performed live.