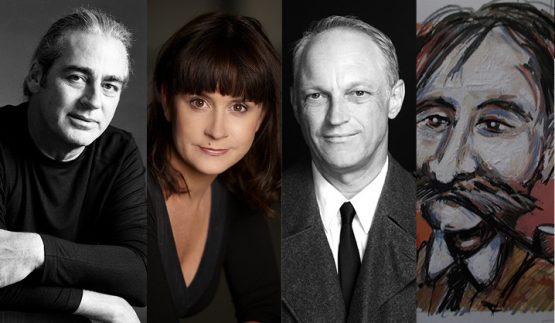 OHN THORN is joined on stage by legendary Australian performer LINDSAY FIELD (John Farnham Band) and the wonderfully talented EMILY TAHENY (Mad As Hell ABC TV) to present the remarkable and moving story of one of Australia’s greatest writers through his own words.
Described by Barry Humphries as “Miraculous” Looking For Lawson is a musical odyssey through Henry Lawson’s most beautiful poems including the gut wrenching Past Carin’ and Scots Of The Riverina, the revolutionary Faces In The Street, the melancholic Do You Think That I Do Not Know and the comic When Your Pants Begin To Go, along with the deep introspection of The Shame Of Going Back.