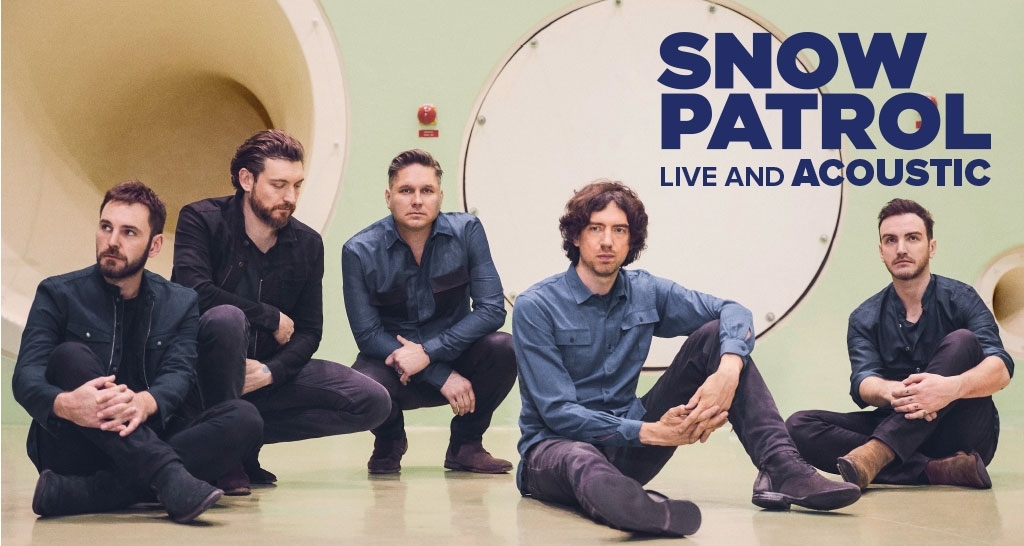 Fresh on the heels of their North American stadium tour with Ed Sheeran,  and appearances at Lollapalooza Chile and Brazil , the Australian shows see Snow Patrol performing in a ‘Live and Acoustic’ mode as a 3-piece featuring singer and guitarist Gary Lightbody, Johnny McDaid on ‎Guitar, piano and vocals and Nathan Connolly also on guitar and vocals.

Performing songs live as you’ve never heard them before, the band will be playing all your favourites from classic Snow Patrol albums including ‘Run’, ‘Open Your Eyes’, and ‘Chasing Cars’, alongside songs from their 2018 release ‘Wildness’, which was their first studio album in seven years.