The Other Place @ Theatre Works 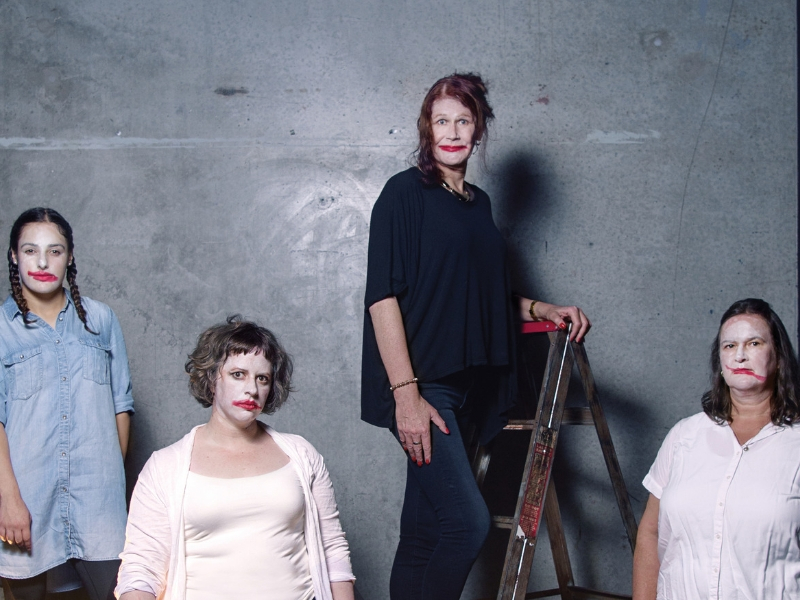 Theatre Works and Before Shot Present

Use the code LOCAL at checkout to save up to $25 a ticket.

Stratford-upon-Avon, 1975. Politically charged director Buzz Goodbody – founder of the Royal Shakespeare Company’s The Other Place, a theatre of new, experimental and previously unseen theatre – is about to begin rehearsing her production of Hamlet.

A world premiere by award-winning playwright Christopher Bryant, The Other Place is a genre-defying work performed by an all-female-identifying cast continuing the legacy of kicking against the pricks.